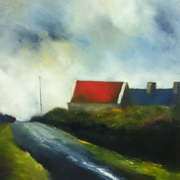 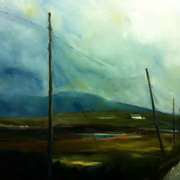 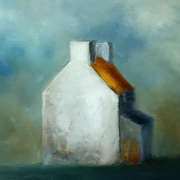 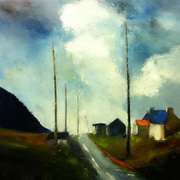 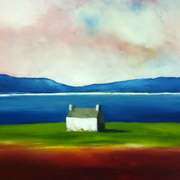 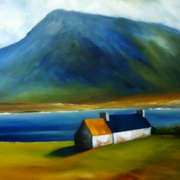 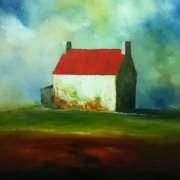 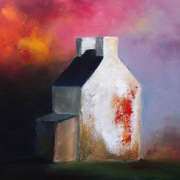 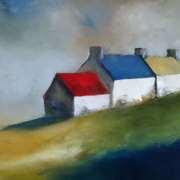 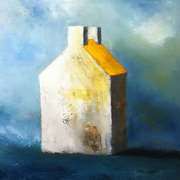 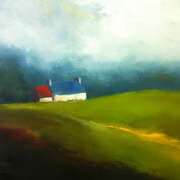 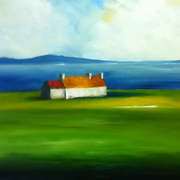 Born in Dublin in 1963, Padraig has been painting full time since 2006. He is currently represented through galleries in Ireland (North and South) and England. His paintings explore the rich landscapes and coastlines of the West of Ireland and can be found in many private collections throughout Ireland, Europe and the US. 'I work in oils, using brushes and palette knives. For some paintings, particularly land and seascapes, I like to work quickly, always aiming to capture a spontaneity, a freshness in my work.' He runs an annual series of painting workshops on Achill Island from May through to August and also a produces a range of Limited Edition Giclee Prints and Art Greeting Cards. Details of all of these can be found on his website. solo exhibitions
Still Lives - Dalkey Heritage Centre, Dublin - April 2012
Sentinels - The Doorway Gallery, Dublin 2011
COAST - Dalkey Heritage Centre, Dublin, 2010
Landscapes - The Market House Arts Centre, Dungarvan, Co.Waterford 2010
The Light Of Which I Speak, The Bad Art Gallery, Dublin 2009